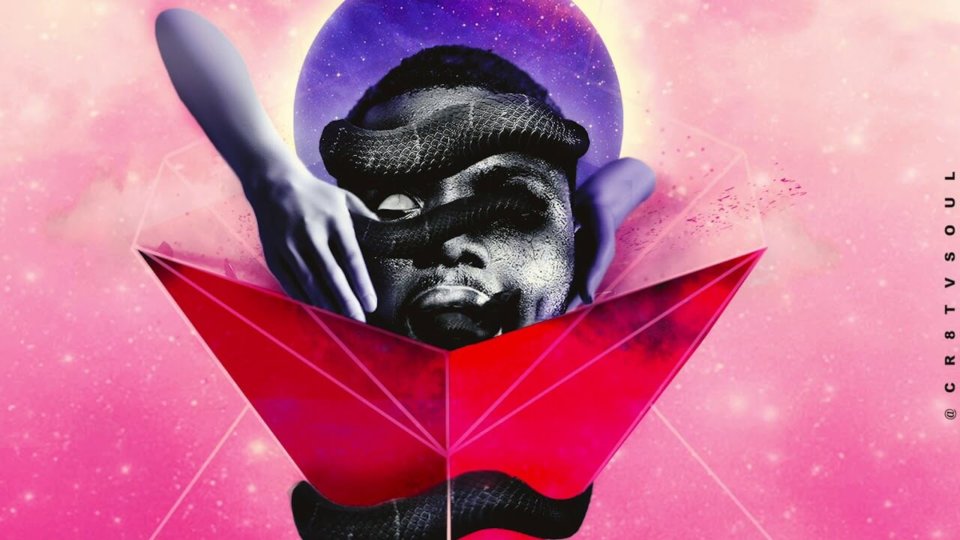 Award winning rapper, AQ finally responds to Vector‘s claim about putting him on and he tagged the record “Distraction 2“.
On ‘Distraction 2‘, hot shots were fired and secrets were revealed too. However, AQ has this to say:

In his diss response to M.I Abaga’s The Viper, Vector claimed he put me on. Stop with the lies. I know too much and will destroy you if you keep peddling these lies. This is Distractions 2.

The record serves as a follow up to ‘Eunice‘ which he released months ago. I love this game!
Check it out and share your thoughts below.