Slimcase Biography and Net Worth

Oladapo Oko-Eko is a fast rising Nigerian singer and songwriter, Popularly Know as ” Slimcase ” .Slimcase was born on August 21, 1985, He grew up in Ikorodu part of Lagos state having schooled and raised on the streets.
Slimcase started his career as a comedian where he performed for friends, family members and social gathering before music found him.He came across a friend in 2011, Beat by Sars “not to be confused with Sarz the beat”, who helped him record his first ever vocals for a song in Akoka in a dingy studio near the University of Lagos (UNILAG).

Slimcase started his music career as a rapper having been influenced by the likes of Eminem, Snoop Dogg, 50 Cent, Dr Dre and many others.Slimcase rose to fame after capitalizing on the new dance step “Shaku Shaku” with his song “Oshozondi”. At that time the likes of Olamide’s “Wo”, Small doctor “Penalty” were the rave of the moment.
Without a doubt, Slimcase is the new voice of the street. In an exclusive interview he granted Saturday Beats, the Oshozondi singer mentioned that he was once a factory worker, something he did for about 10 years earning a paltry #15,000 monthly. Slimcase claimed to have worked with Dangote and a host of other companies that produce dry gin before he found fame.
According to him, he has been in the industry for about 7 years starting off as a rap artiste and doing radio-friendly songs. His life and music took a turn for the best when the Shaky Shaku trend came on board.

He has seen his stock rise recently as he bows charges as high as #1 million per show as one of the most sought-after artists in Nigeria currently. Slimcase Estimated Networth will be $50,000 USD Dollars . 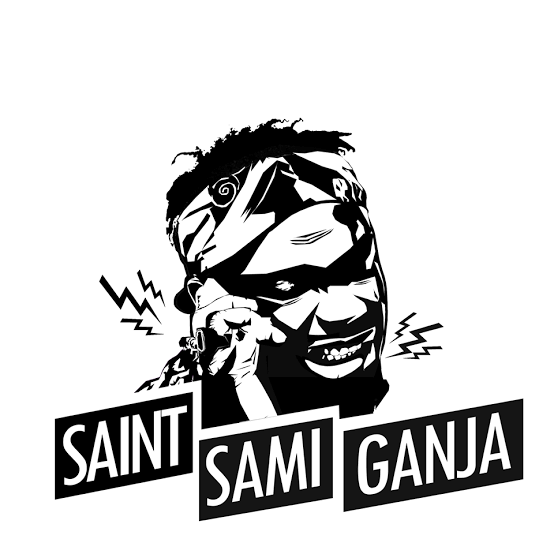